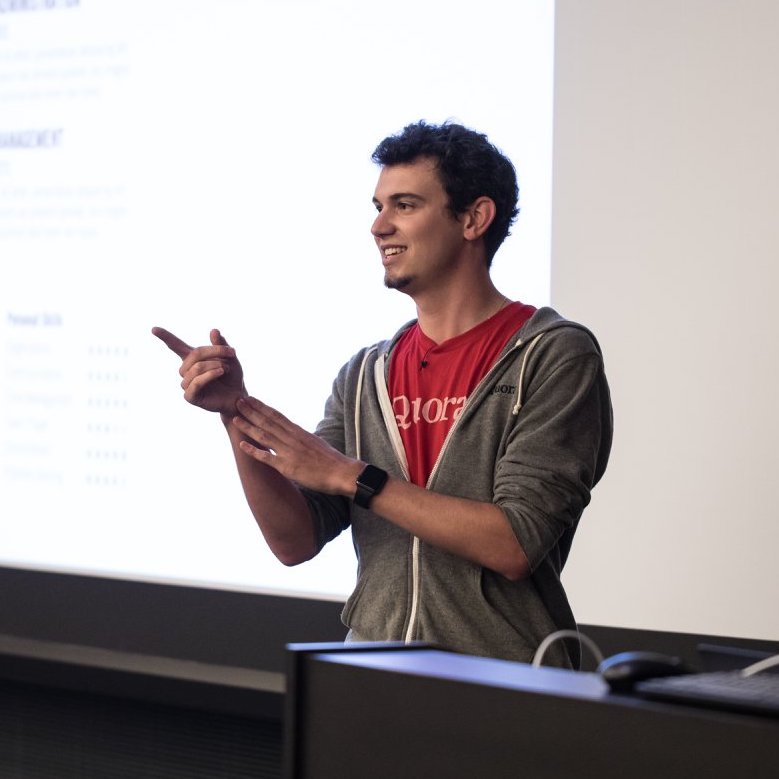 Today, we’re excited to launch a new version of the Serenade speech engine after several months of development. Our speech engine is now faster and more powerful than ever before, which should boost the productivity of every developer using Serenade.

The new speech engine uses a state-of-the-art acoustic model and language model with significantly better performance than our previous models. These new models are trained on a much larger set of data, which means the new engine should be more accurate across a wider variety of pronunciations. We’ve also introduced a dedicated model for noise detection, which enables Serenade to handle background noise more effectively than before.

Perhaps the biggest change in our new speech engine is that it’s able to use context from the file you’re editing. For instance, let’s say you’re editing a function, and a variable called “docusaurus” is in scope. Without any context, Serenade would probably rank the word “docusaurus” fairly low, since it’s not a common word. But, with the context from the code you’re working with, Serenade can learn that “docusaurus” is actually much more likely and rank it at the top of the alternatives list. So, as you speak the names of variables, functions, classes, etc., and Serenade will know what you mean much more often.

With our new engine, we’re seeing significantly higher recall metrics across the board.

In addition to having significantly higher accuracy, our new speech engine is much faster. Previously, live transcript results would only appear every ~700ms due to limitations in our speech processing and streaming backend. Now, our speech engine is able to respond much more quickly, using smaller chunks of audio, so live results will appear much more frequently. You should also see a much shorter delay between when you finish speaking a voice command and when the result appears in your editor, which helps keep you in your development flow.

We hope these changes will help you be more productive than ever when coding with voice. If you have any questions or feedback, don’t hesitate to reach out to us in the community channel.