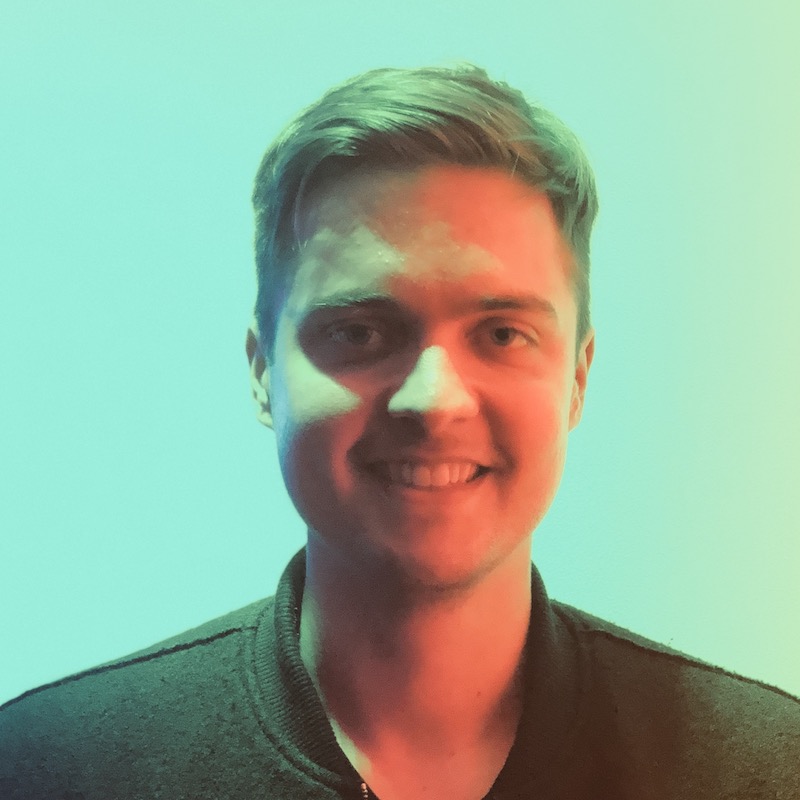 Last year, I developed a repetitive strain injury, commonly known as an RSI, in my wrists. With this condition, typing at a keyboard for even a few minutes caused immense hand pain—years of sitting at a computer for 8+ hours a day finally caught up to me. Suddenly, it seemed like I wouldn’t be able to write code anymore. After all, the vast majority of code is written using a keyboard and mouse, tools that I could no longer use.

I looked around to see what people with similar conditions were doing. For some, physical therapy (through stretching and exercises) caused the pain to subside. For others, switching to an ergonomic keyboard and mouse (like the Kinesis keyboard or Evoluent vertical mouse) enabled them to use a computer without discomfort. Neither worked for me.

So, I turned to dictation software, since that didn’t require my hands at all. With a few of these dictation apps, I was able to start writing code again (which felt amazing!) and I was really impressed with the state of speech technology. But, I was far from fully productive, as the learning curve was quite steep. Some apps required you to speak using the NATO alphabet, and others required you to define and memorize your own mapping of words to keystrokes (e.g., “pineapple” for the “enter” key, since you don’t often say “pineapple” when programming). Even after that learning curve, needing to dictate every character that occurred in source code was much too slow—creating a function in Python my saying “def hello left parenthesis right parenthesis colon newline indent…” simply isn’t efficient.

With nothing allowing me to be sufficiently productive, I needed to leave my job. I knew there had to be a better way to write code without a keyboard. So, I started working on a prototype of a new voice coding app (with someone else typing for me to start) called Serenade, alongside my close friend Tommy, now my co-founder. We wanted to create a product that was really easy to use, to the point where you could just speak naturally, as you would in a conversation, and code would be written for you. As Serenade got better and better, I could slowly feel my productivity increasing.

Fast-forward to today, and I’m fully productive again using Serenade. In fact, I’m using Serenade full-time to build itself. Serenade is unlike any other voice programming solution in a few ways:

Coding by voice with Serenade can actually be faster than using a keyboard and mouse. (And, it’s certainly more fun.)

Many editors and IDEs have similar refactoring functionalities, but speaking is often more efficient than navigating menus upon menus or memorizing hundreds of keyboard shortcuts. And, the same Serenade commands work across any programming language, so whether you’re writing TypeScript or Python, the same natural commands like “add enum colors” will work.